Expert and independent engineering consultancy to clients worldwide, from concept through to delivery 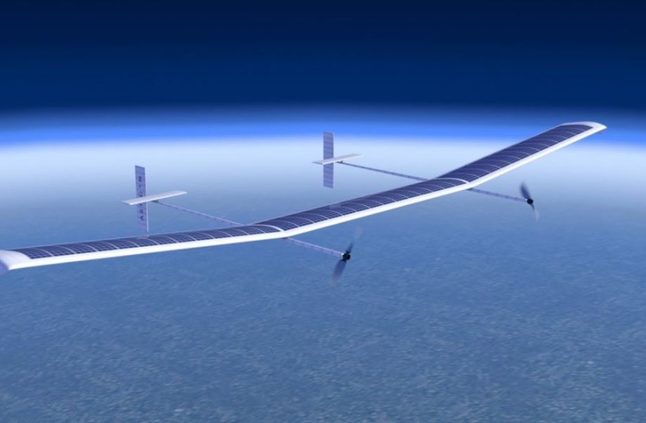 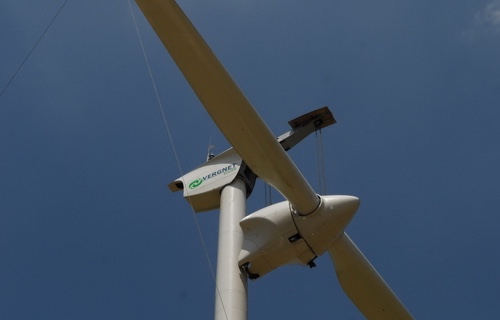 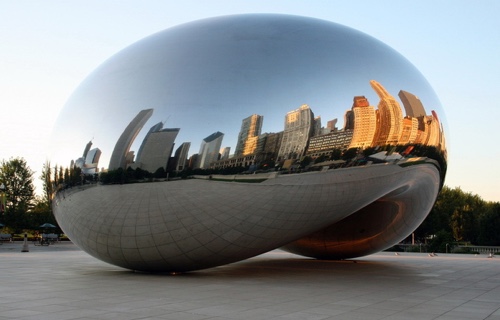 His early inspiration came from his grandfather Gordon Hornzee (1917 - 2011), also an engineer, who in 1948 designed and built his own pedal car, with which the family overcame the post-war shortage of fuel and travelled all over London.

Trained as an Aeronautical Engineer with British Aerospace, he has continuously worked in the renewable energy field since 1990.

From a young age Chris recognised the urgent need for renewable energy technologies. He has since been attracted to challenging projects and has forged a career in an unusually diverse range of design developments for wind-, solar- and low carbon vehicles technology. Chris worked with SP Systems, Carter Wind Turbines and Aerolaminates (later NEG Micon and now Vestas) before setting up his own practice.

As an independent consultant Chris Hornzee-Jones has helped some of the largest corporations in the world realise some important breakthroughs. At Aerotrope Chris leads his own specialist team, delivering large projects worldwide in the fields of wind turbines, low carbon vehicles, artwork- and architectural engineering. 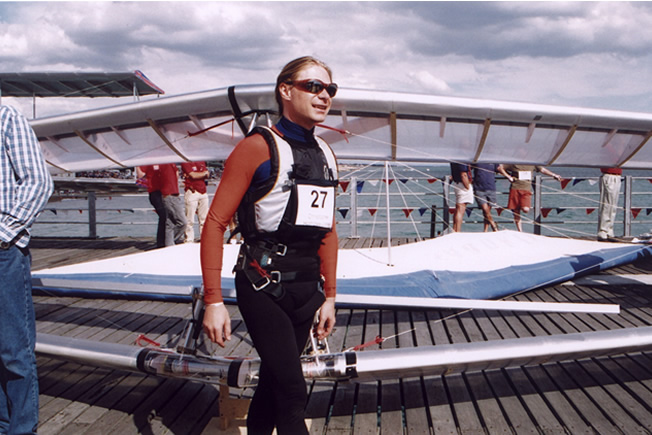