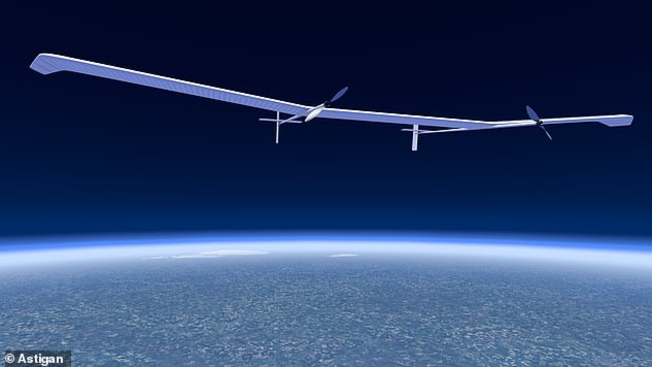 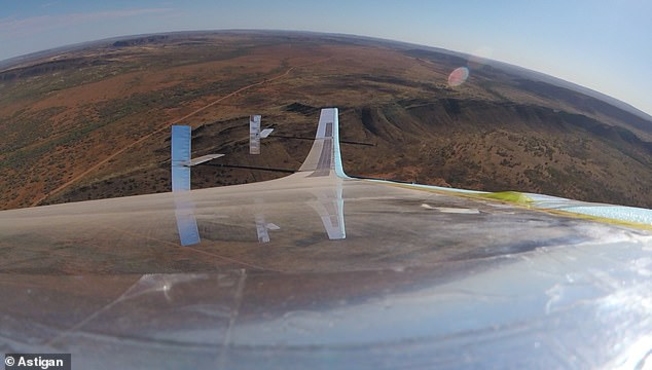 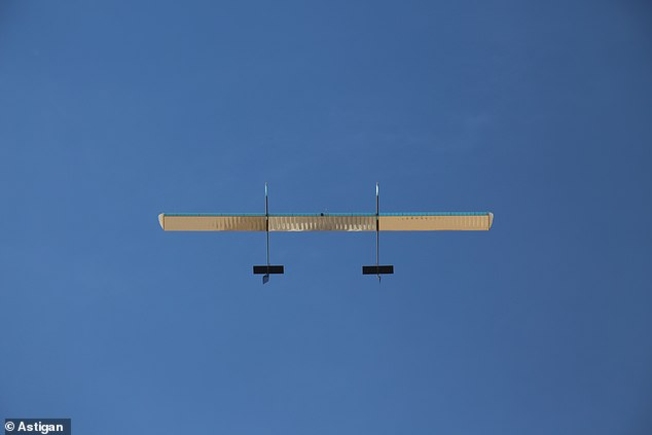 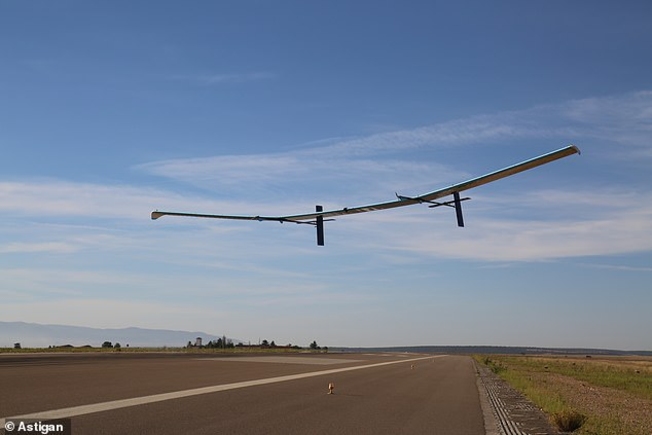 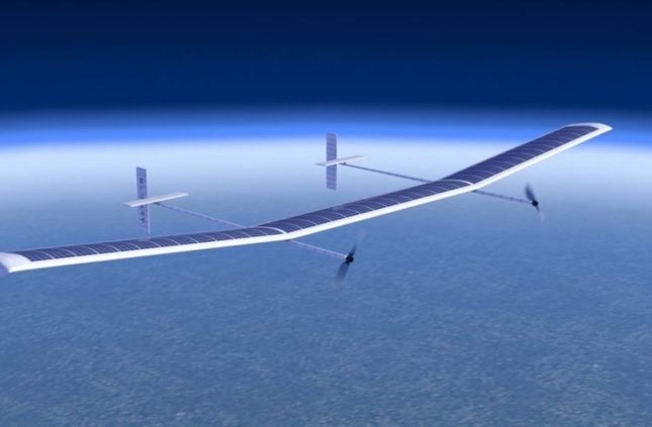 Astigan Ltd was established in 2014, owned to 51% by the Ordnance Survey. The high altitude aircraft with a wingspan of 38m and weighing 149kg (including a payload of up to 25kg) can be deployed at 67,000 ft altitude, in order to combine the constant eye-in-the-sky presence of a satellite with accurate 3D mapping.

This uncrewed aerial vehicle technology was designed to aid in the upgrading of the UK’s infrastructure, with further benefits to emerging technology areas such as future self-driving vehicles and other 'smart city' applications, besides pushing the envelope for unmanned aviation systems (UAS), light weight- and electric aircraft in general.

First tests of endurance flight-testing the Astigan UAV took place in 2019,with a view to building up to 90 days non-stop. 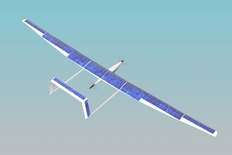 Limosaero is a solar-powered drone capable of extreme flight time and distance, designed… 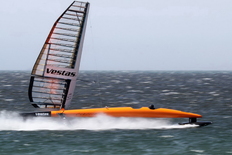 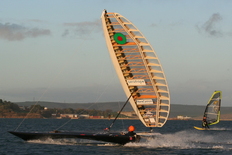