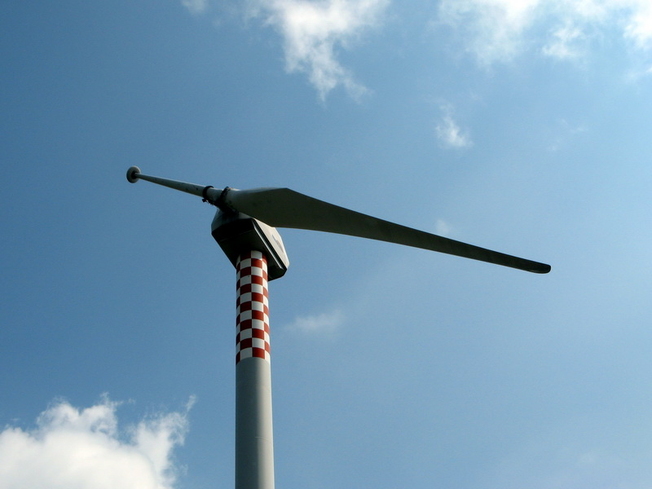 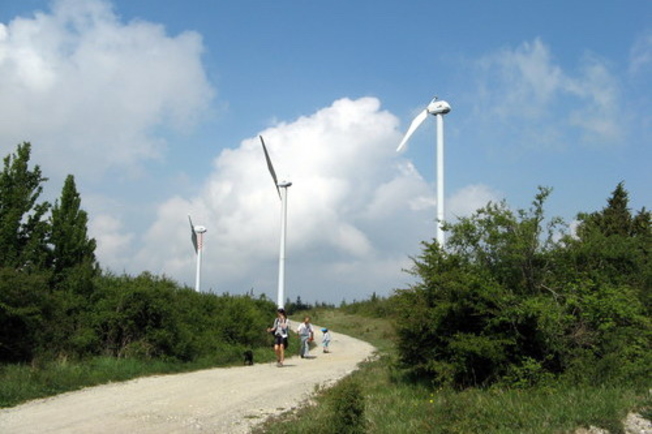 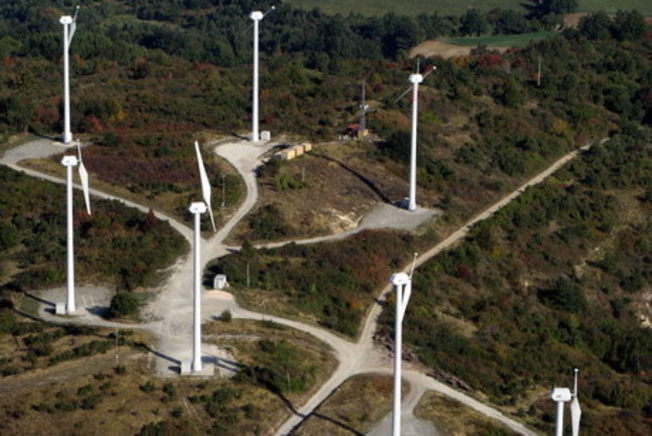 Chris Hornzee-Jones was a structural design engineer at SP Technologies at the time. He worked on the structural engineering of the glass-epoxy bolted root monoblade for the production version of this M33 turbine, which replaced the one-piece composite rotor design inherited from MBB Monopteros.

The challenge in creating a single high performance blade is that it must be stronger than a comparable blade on a two- or three bladed rotor so it can capture wind energy at higher rotational speeds. Aerodynamic concerns also have to incorporate a counterweight to compensate for torque fluctuation and consider increased noise emission.

Riva Calzoni excelled MBB as the most successful producer of single bladed turbines. More than 100 of these turbines were installed in Italy and continued to produce energy while the market moved on to multi- bladed rotors.

15 Oct | Did you know that some wind turbines can lift and lower their nacelles? Here is the Vergnet GEV HP 1MW. Earthquake and hurricane-proof, it uses guy wires to fly down the upwind part of the nacelle and blades. 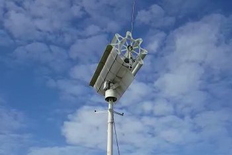 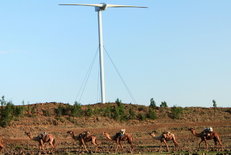 Blade design for a two-bladed tilt-down turbine, designed for difficult terrain and… 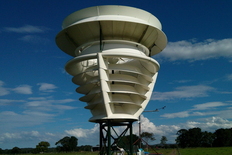