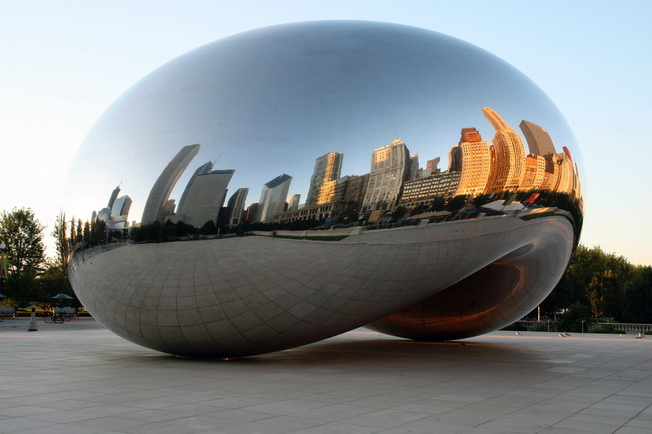 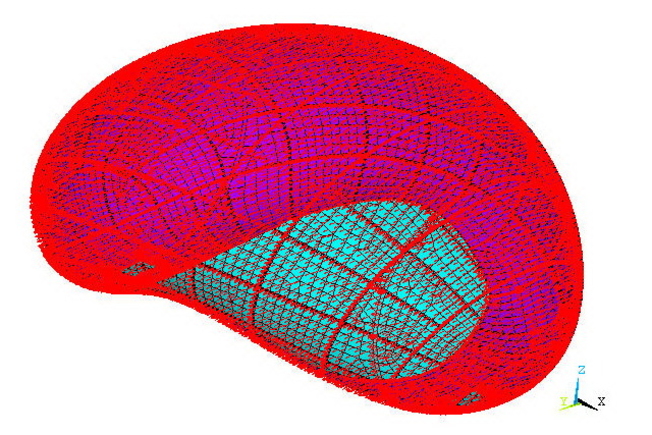 Rendering of Cloudgate by Aerotrope. 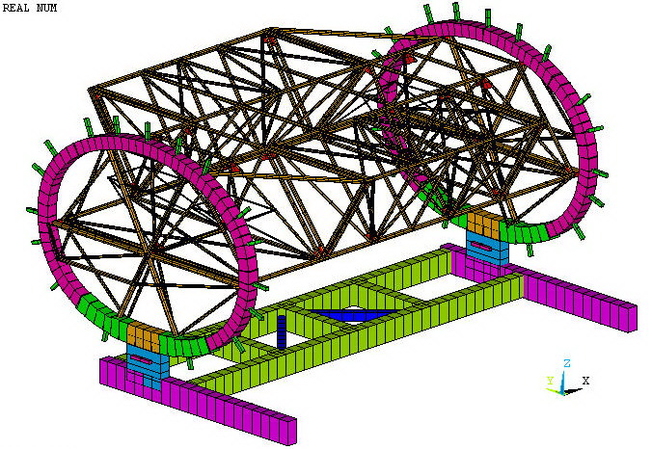 Model of Cloudgate by Aerotrope 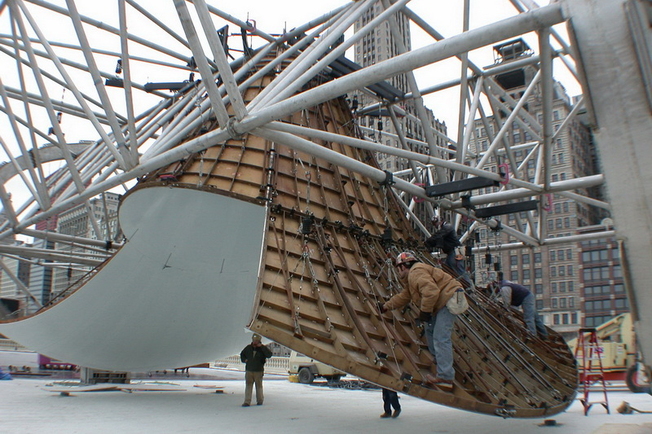 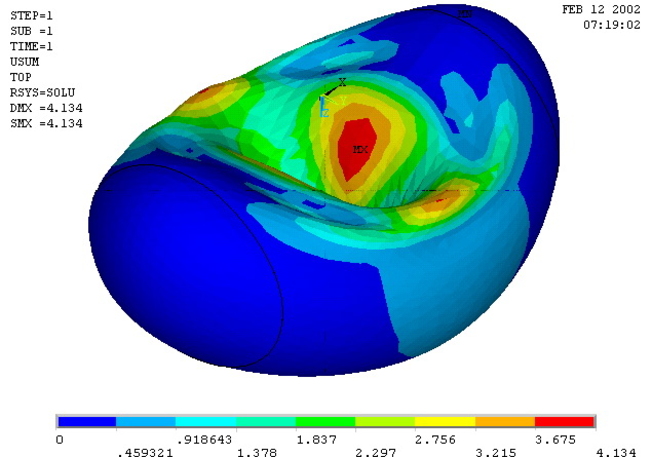 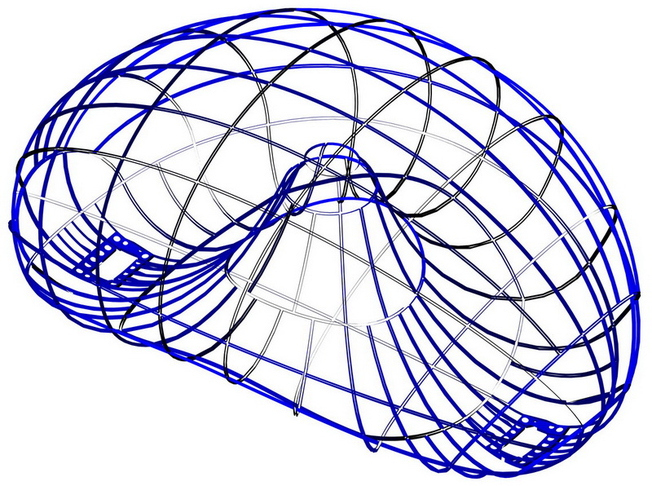 Anish Kapoor's ambition was to create a large-scale work that resembled a drop of liquid mercury. The artist received a commission to produce a permanent outdoor landmark installation, accessible to the general public, in Chicago’s Millennium Park, USA.

Cloudgate currently holds the title of most expensive art work in the world and is wildly popular with visitors and residents alike as one of the top landmarks of the city.

Chris Hornzee-Jones of Aerotrope provided the structural design of the shell and suspension systems and oversaw the assembly process.

An interior structure provides the frame for the outer shell, which is composed of 169 stainless steel panels. The biggest challenge was here to devise an inner structure that keeps the sculpture standing up without risking any distortion due to overloading specific points; secondly to allow the shell to expand and contract freely with the extreme temperature changes in Chicago, which could easily cause distortion of its only 1cm thick polished skin.

In order to maintain the perfect shape Chris Hornzee-Jones devised a suspension system based around two large steel rings, which support the sculpture while moving independently of one another and which also allow the shell to move independently of the rings. Working closely with Performance Structures Inc. (California) we resolved to balance the weight of each of the tiles individually by springs, allowing them to fit together perfectly without succumbing to gravitational distortion. Thirty-two custom-made suspension units bear the entire 80 tons weight of the work, allowing it to respond to extreme conditions of wind and seasonal changes. The final result is a sculpture of seeming weightlessness and simplicity, yet with a complex surface that is able to retain its shape without the use of conventional inner bracing. 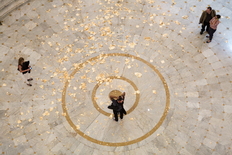 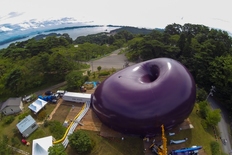 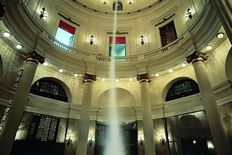 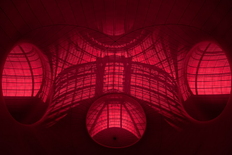