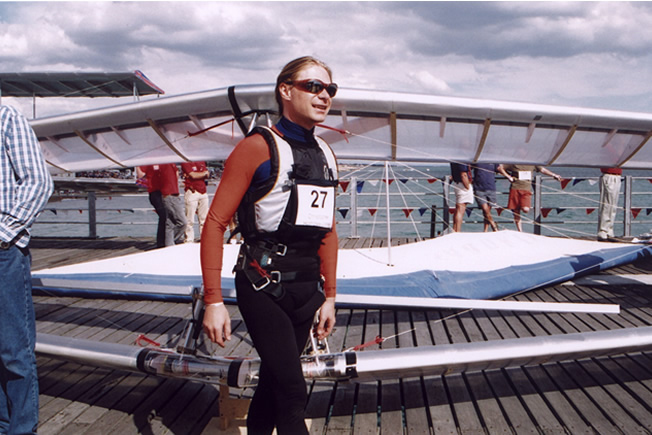 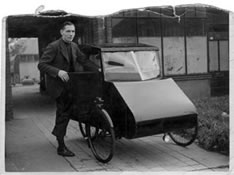 His early inspiration came from his grandfather Gordon Hornzee (1917 - 2011), also an engineer, who in 1948 designed and built his own pedal car, with which the family overcame the post-war shortage of fuel and travelled all over London (pictured right).

As a teenager, Christopher recognised the urgent need for renewable energy technologies. He has since been attracted to challenging projects and has forged a career in an unusually diverse range of design developments for wind-, solar- and human powered technology.

Chris trained as an Aeronautical Engineer with British Aerospace and at Southampton University. Since 1990 he is active in the wind turbine industry, specialising in blade design and manufacture. He worked at SP Systems (now one of the main suppliers of prepregs and resin systems to the wind industry in Europe), Carter Wind Turbines and Aerolaminates (later NEG Micon and now Vestas).

Use the button below if you wish to email Christopher directly, or if you have a more general enquiry please contact us on: info@aerotrope.com 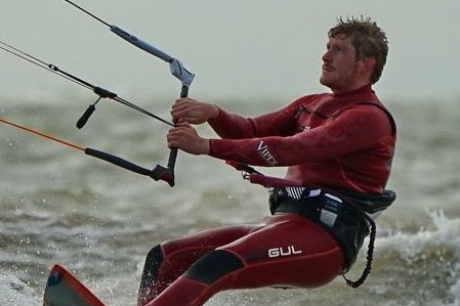 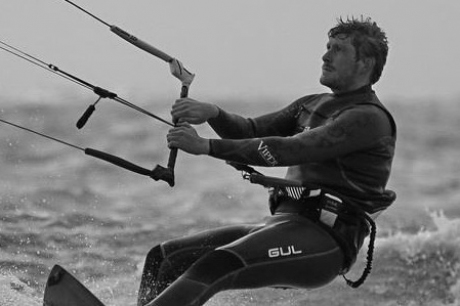 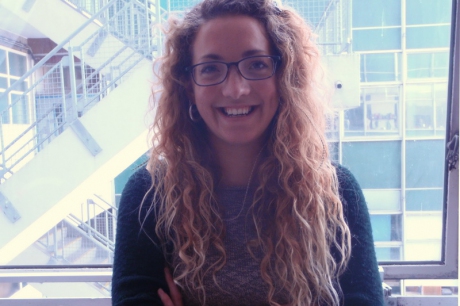 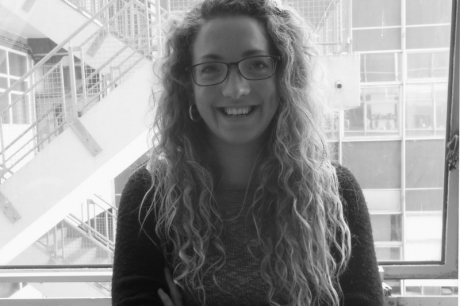 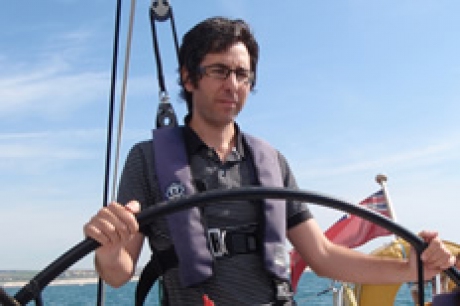 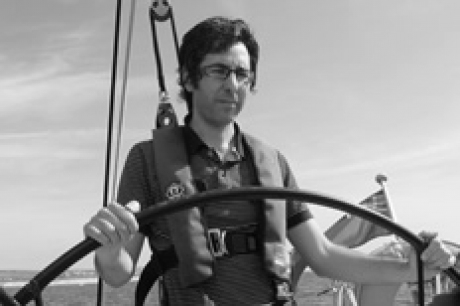